In all mystical traditions, a tremendous amount of respect is given to the spoken and written name. Not only the name of God but of humans as well. Knowing the name of someone or some force can difference between abundance and poverty. Names Are Powerful.

In the Buddhist and Hindu traditions; The names of the Gods are used extensively. In fact, they are the backbone of meditation practices in these traditions. Names of deities are chanted thousands upon thousands of times daily by individuals who have become intoxicated by the bliss these names can induce.

In ancient Egypt, The Goddess Isis was known to be the embodiment of magical power, she decipher the true name of the God Ra.

In the Jewish Mystical traditions, the backbone of EVERYTHING is the Name of God. Whole books such as the Sepher Yezirah are dedicated to the power of letters and words and how God used them to create the universe. A select group of Mystics used Gods name and the letters of God’s name  to change events in time and to pierce the very fabric of the universe.

It is said that if anyone could decipher the true name of God, they would have the power to re-set the entire universe back to its Primordial state of being.  No one knows the true name of God. However, this does not mean we cannot decipher the other names of God through his spiritual traditions.  In my books 72 Names of God and the 42 Letter name of God, I discuss ways that you will harness Gods name to produce inner and outer transformation.  You will know Gods  names and thus be able to channel the power of those names to change your life from the inside out.   These names , are found throught many hebrew texts, from the bible to certain mystical prayers. The names of God are in the original hebrew, but that is not going to stop you from tapping into the power. All you will need to do is haze at the letters and you will feel the power.     I use the name every day in my practice, its one part of a practice I work every day.  I am sure once you tap into them, you wont work magick without them. 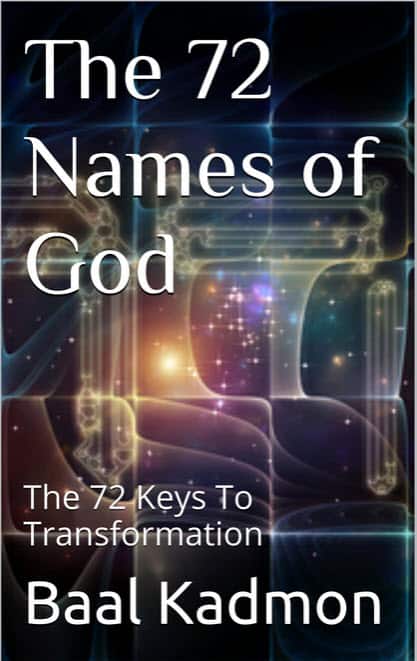 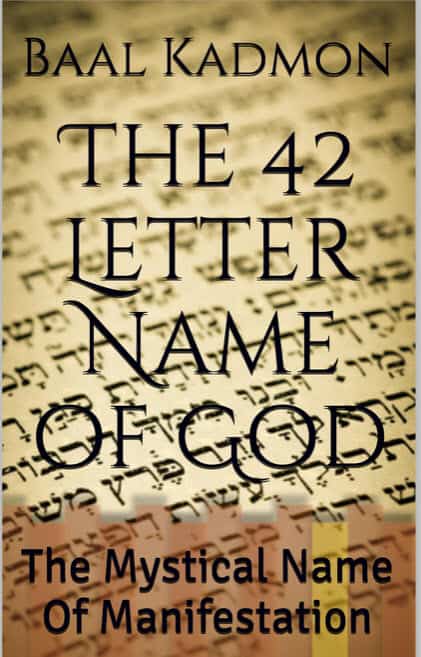